In business, we often hear of leadership and read articles that address leadership style. It is much less often than we hear about followership. Followership is what the Ivey Business Journal has called “the other side of leadership.” It’s a person’s ability to follow the leader, so-to-speak. It’s the ability to take direction, be a team member, and describes their overall willingness to follow a leader. Although there are very few company accolades for superior followership, followers are vital in reaching business objectives. In many cases, people working in an organization will have both a traditional leadership role while also being a follower. They follow the direction of their superior while being a leader to their team members.

Coined in 1970 by Robert K. Greenlead, the phrase servant leadership is a leadership philosophy that focuses on how a leader interacts with others, specifically their subordinates. It is unlike many traditional leadership styles. A servant as a leader will focus on putting employee development and needs first. It is an approach that is focused on long term objectives and relationships. In some ways, it’s like a role-reversal. The leader works to serve the employees, rather than the employees serving the leader. A good servant leader is altruistic. Subservant leaders prioritize employee needs and well-being. By doing so, employee performance increases and company objectives are met or exceeded.

The main difference between followership and servant leadership is the amount of responsibility and demand. A servant leader as a manager or superior will often have more job responsibilities than their followers, and more of the organizational success will rest on their shoulders. In addition to serving their team, they have their own targets, tasks, and responsibilities to look after. As Aristotle once said, “He who cannot be a good follower, cannot be a good leader.” It is difficult to say whether one is better than the other, as they are complimentary. Good servant leaders are guiding followers to be the leaders of tomorrow. 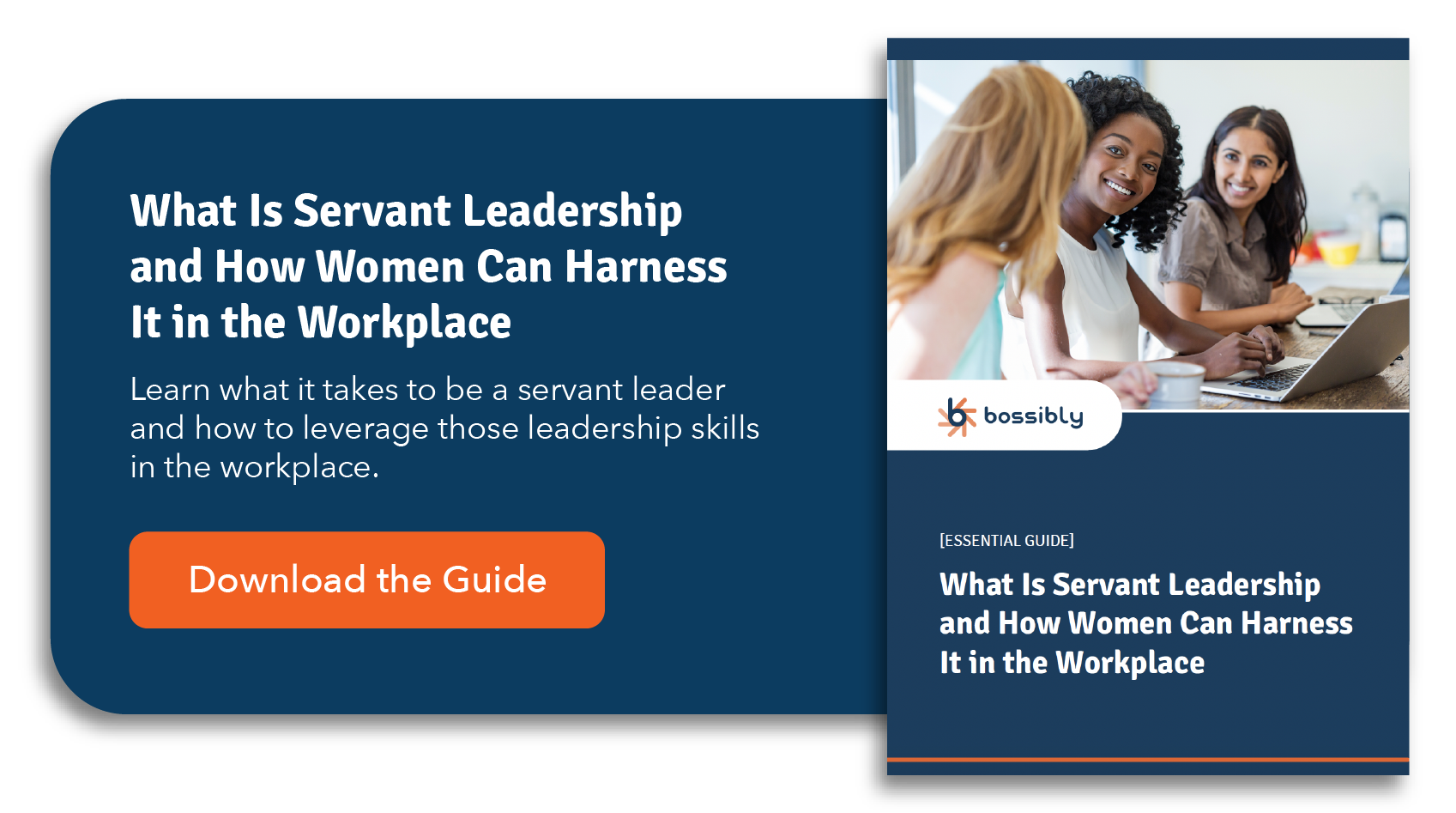